Come in a stranger, leave as a friend

The Horseshoe is a traditional public house in a wonderful building dating back to the 15th century. Only recently becoming a pub in 2013, The Horseshoe has been home to many different businesses and people over the many years. The most famous was Vicor’s Stationary Shop.

Having once belonged to a large estate, the building has housed very wealthy people and very poor servants. All of which have been picked up by historians and mediums alike. A few documented deaths have accured here (not out of the ordinary for such an old building).

In the Cellar, there is an old window which has the word “tithe” scratched beneath. This indicates that the building once preformed the job of a tax collection office, which is not surprising given its great position. The cellar also boasts an ancient sink, said to be 500 years old, if not older. Some believe the cellar should also be larger and hides another room.

The main bar of The Horseshoe is home to many ghosts. Including ghost dogs, vicors, little girls and older men. Psycics often come to The Horseshoe and share their emotions and findings. Many guests have seen some very unexplained activities. Ask the bar staff about it, they love to share their thoughts.

The very top floor of this very old building shows off some stunning ship beams. This was wear the servants lived when it was part of a larger estate. The top floor, although closed off to the public, has great character and a very eery feel.

Gill and Dave own The Horseshoe as a Free House after turning it from their house into a pub. They welcome everyone through their doors as if they are family. We hope to see you soon.

Please be sure to enter your email address correctly or finish the message with a contact number to allow us to contact you. 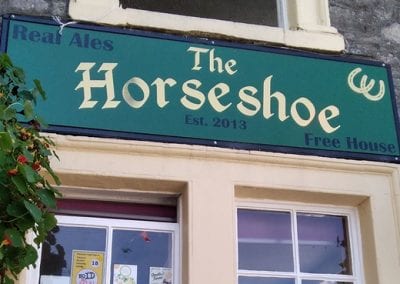 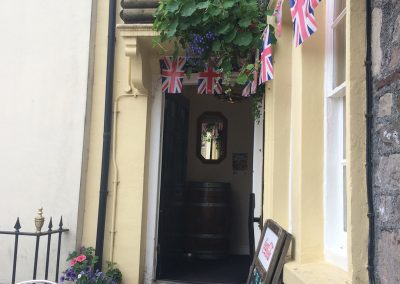 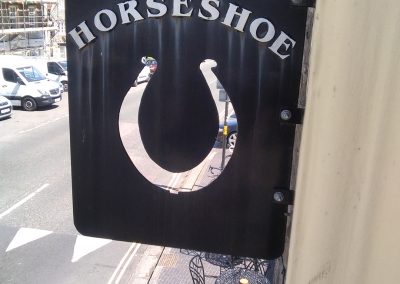 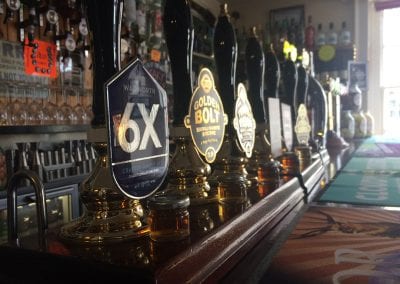 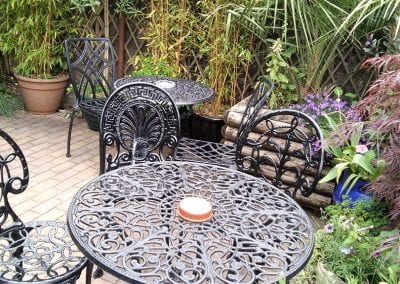 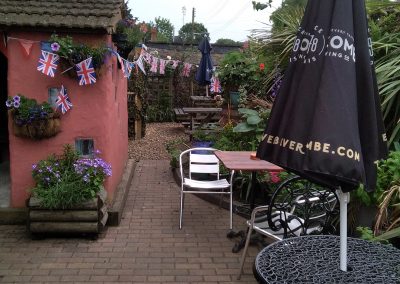 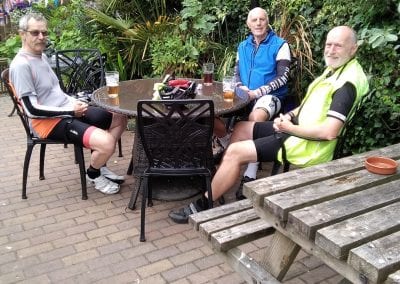 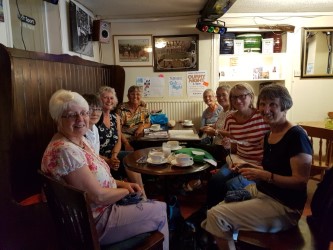 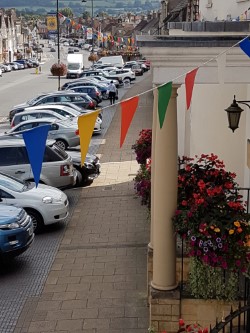 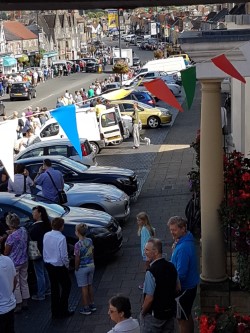 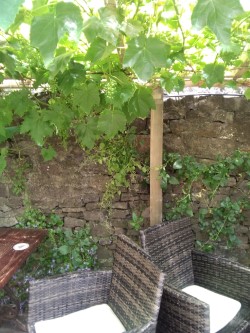 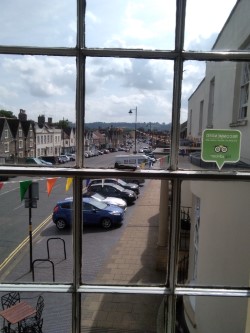 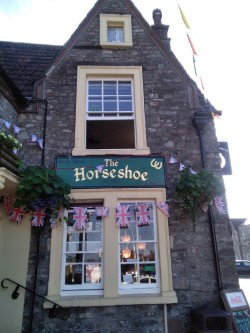 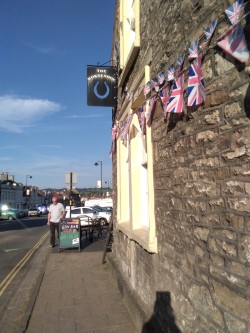 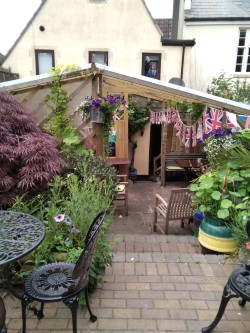 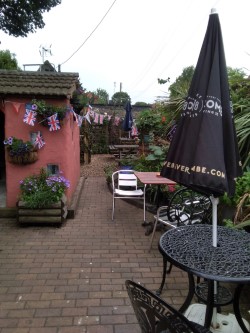